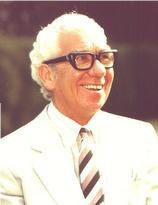 In 1958 Walter Deakin founded the Epworth Choir and was its conductor for the first 23 years when he became the choir’s President. The choir was formed to give and receive enjoyment through music whilst raising money for charitable causes. Under Walter Deakin’s leadership, the choir performed at many prestigious venues including the Royal Festival Hall and the Central Hall Westminster and sang most of the major choral works including a number of performances of The Messiah and Bach Mass in B Minor. The Annual Charity Carol Concerts were always very popular and helped support many local and national charities over the years.

Walter Deakin was born in 1912 in Lichfield, Staffordshire, and like every other child of that period started playing the piano at an early age. This developed into lessons on the organ and, by the tender age of 17, Walter Deakin was playing and conducting the local church choir. Later in life, Walter Deakin, studied singing, musical appreciation and conducting at the Guildhall School of Music in London, under Professor Barclay-Wilson and voice reproduction under Rowland Jones.

In business, Walter Deakin was a builder and contractor forming his own business, W.Deakin & Co in 1946. Twenty-one years later the business had grown considerably with separate departments for major contracts, private dwellings and small contract work. Much of Woking and surrounding areas in Surrey were developed by W.Deakin & Co.

Walter Deakin’s contribution to music has been wide, not only because he founded the Epworth Choir and the Epworth Choristers – recently renamed the Epworth Youth Choir, but also because he has helped support and develop many musical proteges. The Walter Deakin Bursaries form a major contribution to young musicians entering the Woking Music Festival each year. Through these bursaries, many young musicians are encouraged to develop their musical talent further – some now travelling the world through his support.

Walter Deakin will long be remembered in Woking for the significant contribution that he made to the musical life of the town over so many years. 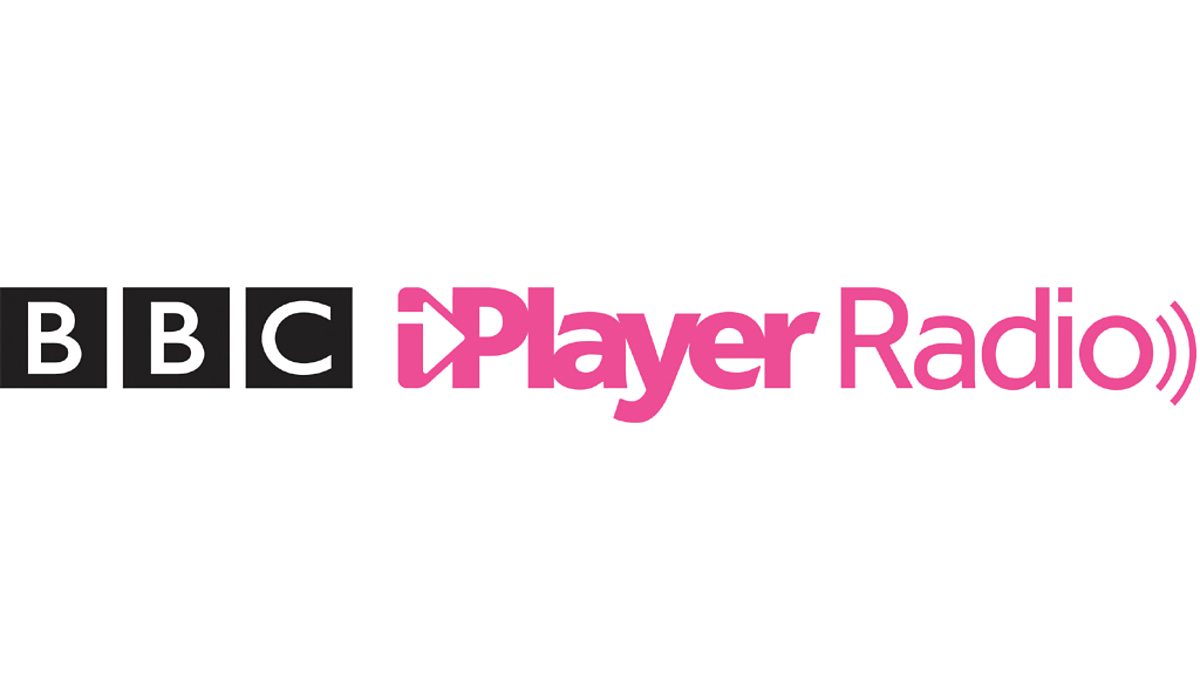